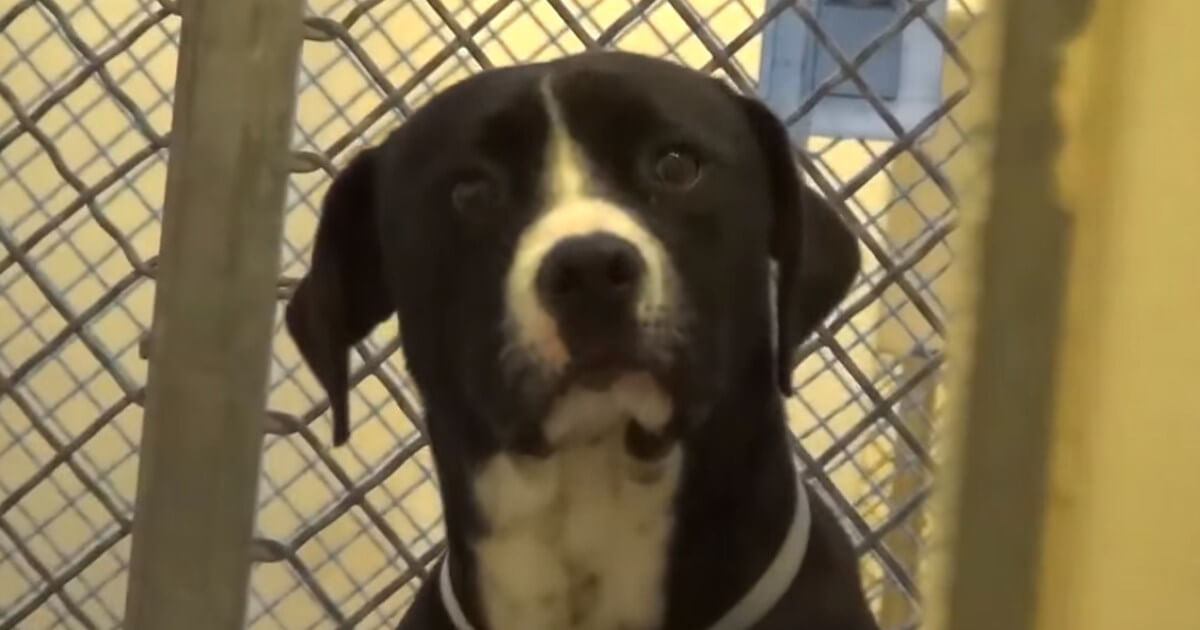 Watching the video shows how excited he was!

Often dismissed are the long and sorrowful days of a shelter dog. While they do have their needs taken care of, these obligations are basic and hold no comparison to love and affection. Not to mention, the often and unfortunate fate that could be waiting for them should they not get adopted into a home. This happens too often at high-kill shelters. So what happens when an unloved shelter dog is adopted into a family and realizes their life is about to take a turn?

Much has been discussed on the impact of adoption, but seeing it for yourself goes beyond explanation. Such is the case with Benny, a sweet and shy shelter dog who was adopted from the high-kill Carson Animal Care Center in Gardena, California. Basically, Benny was on death row when he was finally adopted. So how did he react?

At first, you can see Benny busting at the seams with anticipation. He’s trying to keep it together as he looks around, sitting as still as he possibly can, while he waits to see if this will be his family. But you can totally tell he’s freaking out on the inside. I could imagine a dialogue like, “Are they mine, am I theirs, is this it?”

He’s really trying to keep it together. Just watching his anticipation basically had me balling. And then it happens, the red leash of ever after is presented and Benny bursts with excitement as he meets his new family! An instant bond is made as he is led by his new family to their car.

To learn about adopting a pet like Benny, or to find out other ways you can help, visit your local animal shelter. Lots of animals need forever homes!